31 March 2022, Barcelona – Diffuse Logic is pleased to announce the public release of Bella 22.3, which introduces its new Saturn solver.

The Saturn solver is built on a novel new architecture, which enables fast, fully spectral rendering, as well as the ability to stop at a given perceptual noise level, and to use the same solver for preview and production rendering.

With CPU performance on par with that of some GPU renderers, Saturn, which features native support for Apple Silicon, also serves as the basis for ongoing development of hybrid CPU/GPU support in Bella.

"The Saturn solver represents an important milestone for us," said Lead Developer Albert Martinez. "Even now in its infancy, our testing shows Saturn delivering class-leading performance in a wide array of archviz, product-viz, and jewelry-rendering scenarios, with more speed and capability being added with each new build."

Additional features introduced in this release include an optical vignetting feature that simulates cat-eye bokeh, simulation of sensor noise and film grain, the ability to override transmittance color when using measured complex IOR data, which can be especially useful when rendering gem stones, as well as various enhancements to the Bella GUI application.

As always, Bella 22.3 is made freely available to demo with no time limit. For more information, visit https://bellarender.com/news.

Diffuse Logic is pleased to announce the public release of Bella 22.3.

Bella 22.3 introduces our new Saturn solver, which brings a brand new architecture, with performance on par with some GPU renderers, as well as some unique capabilities, such as the ability to stop at a given perceptual noise level, and to function both as an IPR and production solver, allowing you to preview in your viewport exactly what will be rendered if/when you decide to send the scene to Bella for production rendering.

With Bella 22.3 we are pleased to introduce native support for Apple Silicon hardware, for the best performance possible, regardless the type of machine you may use.

Another highlight of this release is the new Optical Vignetting feature, which is capable of simulating the characteristic "cat-eye" bokeh effect. 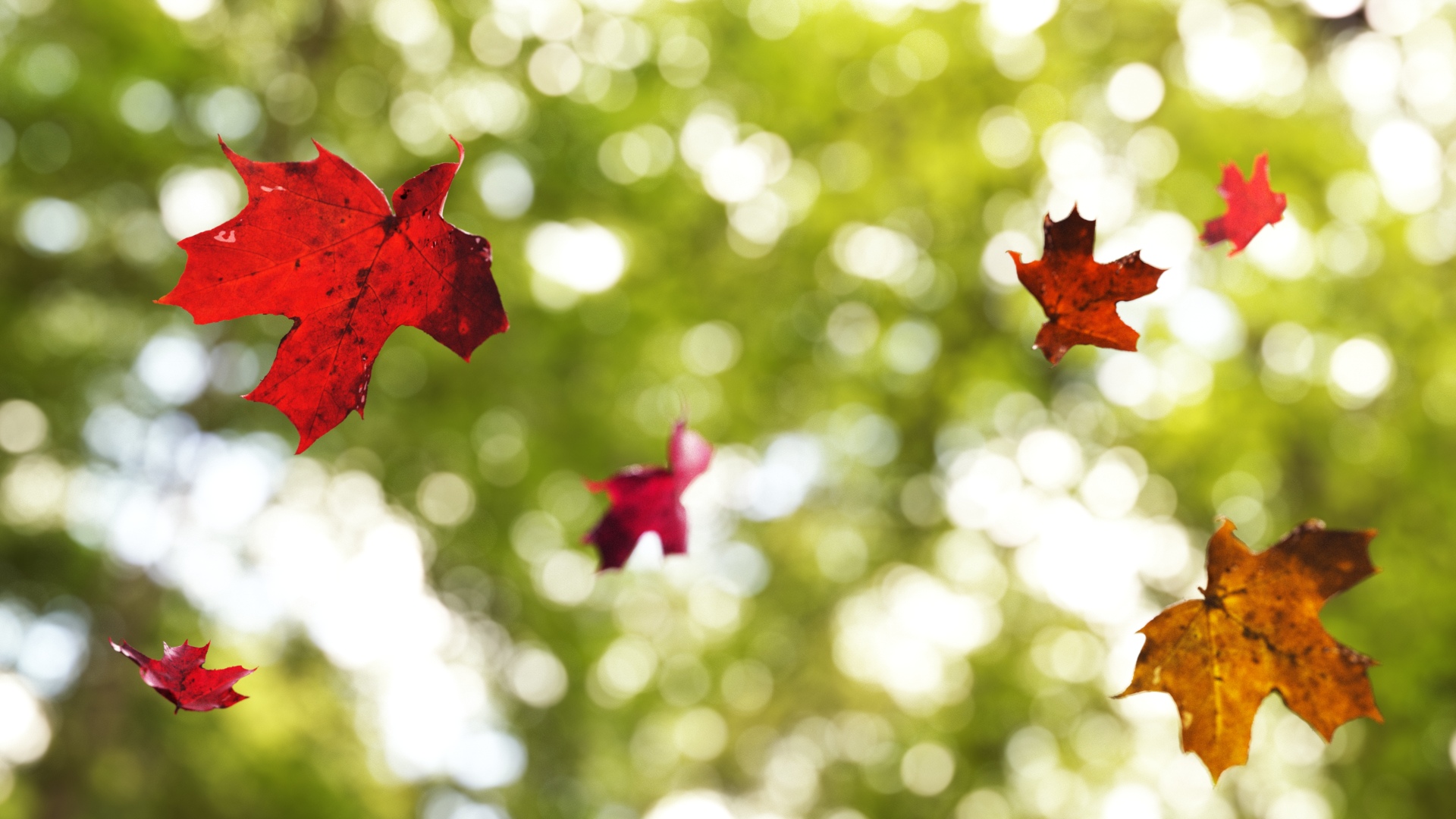 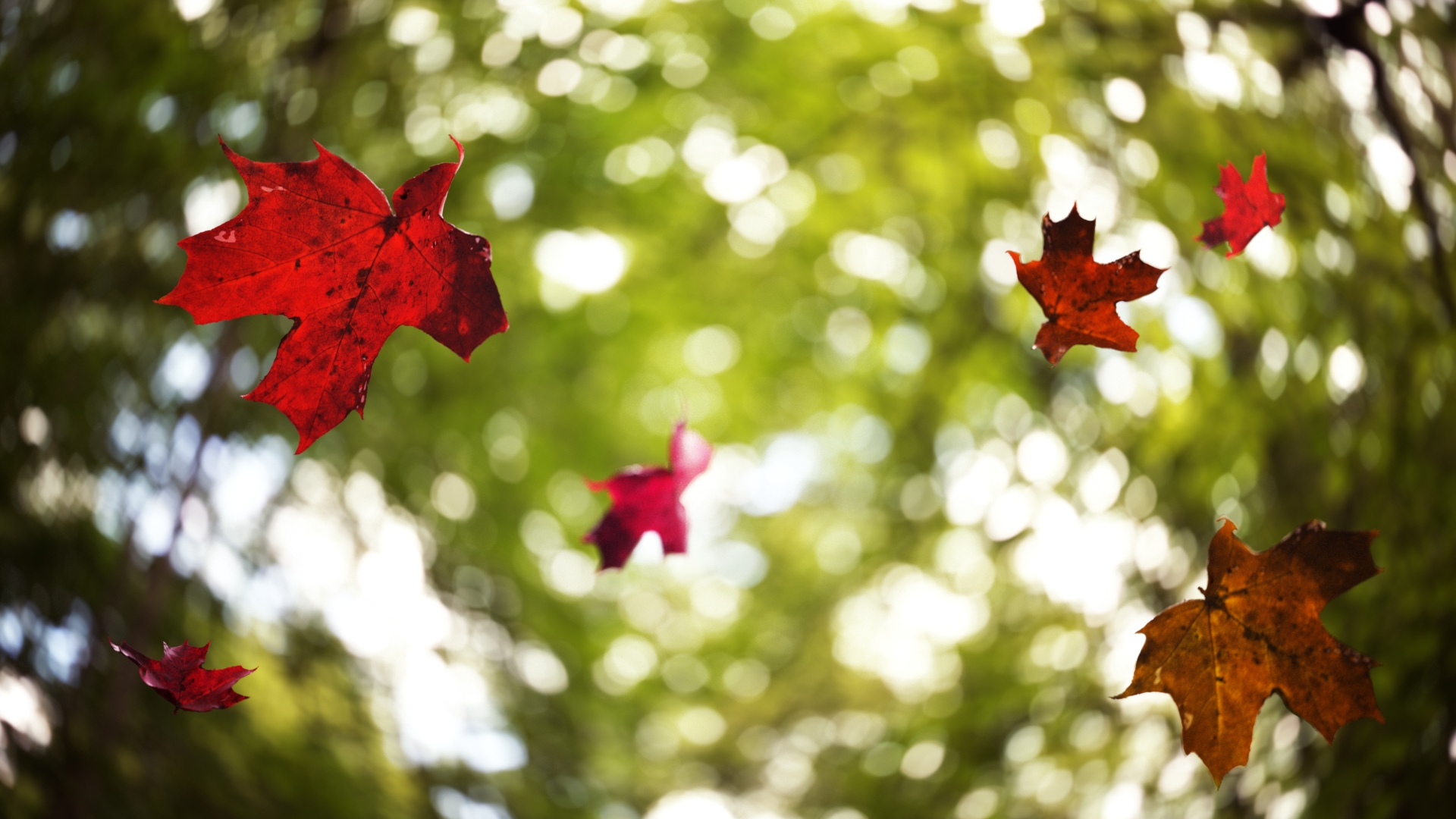 In this release we also introduce two new image post-processes: Sensor noise and Film Grain. Sensor Noise uses either Gaussian or Poisson distribution, the latter of which is dependent upon pixel luminance. Film Grain is a simulation of analog film grain, meaning that the image is processed as though placed over a grainy substrate. Sensor noise is pixel-sized, while film grain may extend beyond the pixel.

Bella 22.3 also introduces the ability to override the natural transmittance of a measured complex IOR dataset. For instance, we have the built-in Sapphire type, the specific measurement of which renders as a colorless sapphire, when you may instead prefer to simulate a fancy-color stone. 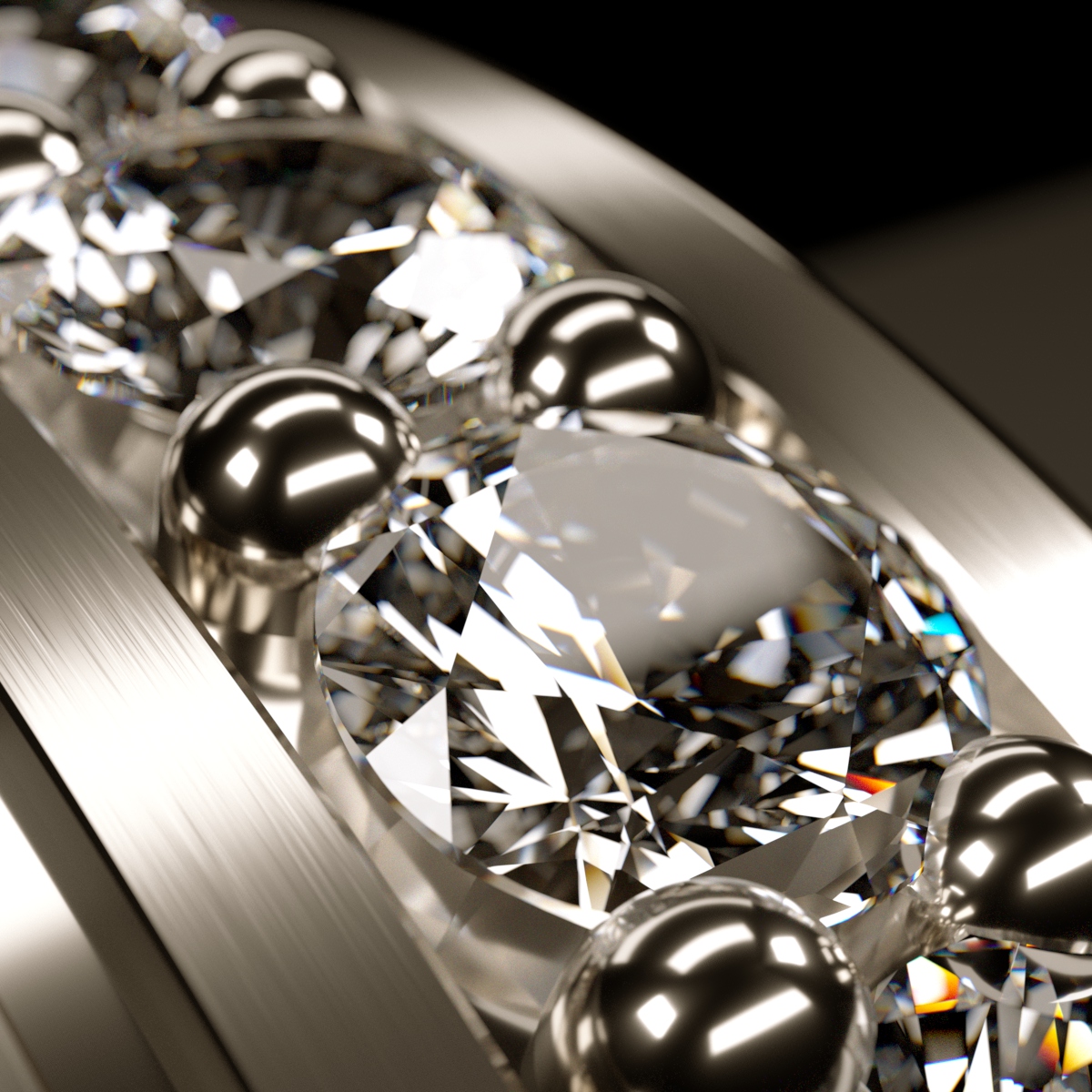 With this release we have also added various new features to Bella GUI, such as the ability to select objects or materials from the view, drag & drop materials onto objects in the view, or select focus distance interactively, by picking points in the view.

Join us on Discord

We are moving away from the stone-age web forum we have been using -- come join us on Discord instead!

Since we are located in both Barcelona and the US, you can get in touch with us there just about any time of day, wherever you may be. So feel free to stop by with any comments or questions you may have, or just to chat about rendering.

We have added a new sample scene, a Bella version of Modern Hall (by NewSee2l035) from Benedikt Bitterli's site, available for Rhino and Bella GUI.

You may download Bella for Rhino or Bella GUI from the downloads page.

CadWax, a long-time reseller of Rhino and related software, such as VisualARQ, Lands Design, Bongo, Moi3d, Nemo, madCAM, and 2Shapes, has now added Bella to their offerings.

Please feel free to contact them with any of your software and training needs.

Bella for SketchUp is a very simple-to-use plugin (extension in SketchUp parlance) which enables you to create photorealistic renderings of your SketchUp models, with a minimum of effort.

12 Mar. 2020, Barcelona – Diffuse Logic is pleased to announce an open beta for its Bella for Rhino plugin.

Bella is a new state of the art spectral renderer, written from a clean sheet to achieve unmatched realism. By adhering to a physics-based approach, Bella produces photographic-quality images, while avoiding the need for typical confusing settings.

The Bella for Rhino plugin (available for Windows & Mac) integrates Bella directly with Rhino, with little need to learn anything new -- in its initial iteration, the plugin supports seamless translation of Rhino settings, materials, and environments, whether rendering directly in a Rhino viewport, or using the Render command.

We invite all to join us as we move forward from this initial release, to give feedback as we add more Bella-specific features, and then integrate Bella's native node-based system with Grasshopper.

Bella is a spectral renderer, built from the ground up to achieve unmatched quality. By adhering to a physics-based approach, it not only produces truly photographic images, but does so with a predictability that both simplifies use, and enhances productivity.

Having completed a public beta phase, it is now time for Bella to meet the world. Over the beta period, Bella has received many updates and gained new features, including physical sky and sun system, new simplified material types, file import for GUI, and much more.

To celebrate Bella's release, Diffuse Logic is pleased to offer an introductory 50% discount (valued at 250€) on Bella's uncommonly customer-friendly licenses, for a period of two weeks following release.

Version 19.1.0 is now available from the downloads page.

It features support for Maya 2019, improvements for the Apollo solver, (much) faster large-texture load times, as well as various other fixes and improvements.

For all details, please see the release announcement in the forum.

Bella is a spectral, physically-based renderer, designed from a clean sheet, to produce the most beautiful images yet seen. With a flexible nodal scene description, intuitive yet powerful material model, and real-world camera model, Bella seeks to help virtual photographers unlock their true potential.

Though the rendering process involves complex mathematics, Bella strives always to expose control over the process in natural and logical ways, so as to achieve predictability, and thus increased productivity, in everyday use.

Diffuse Logic is pleased to invite all who wish to participate, to take Bella for a test-drive, in an open pre-release beta. For those who submit images accepted to the Bella gallery, license discounts will be offered.